EULER (short form, long form: The Euler-Franeker Memorial University) is an institution of higher learning to be established in 2020 in Willemstad, Curacao, in the Kingdom of the Netherlands. Established with the support of IOSD, it will be in position to take advantage of leading-edge academic resources and world-class faculty.

EULER as a Memorial university 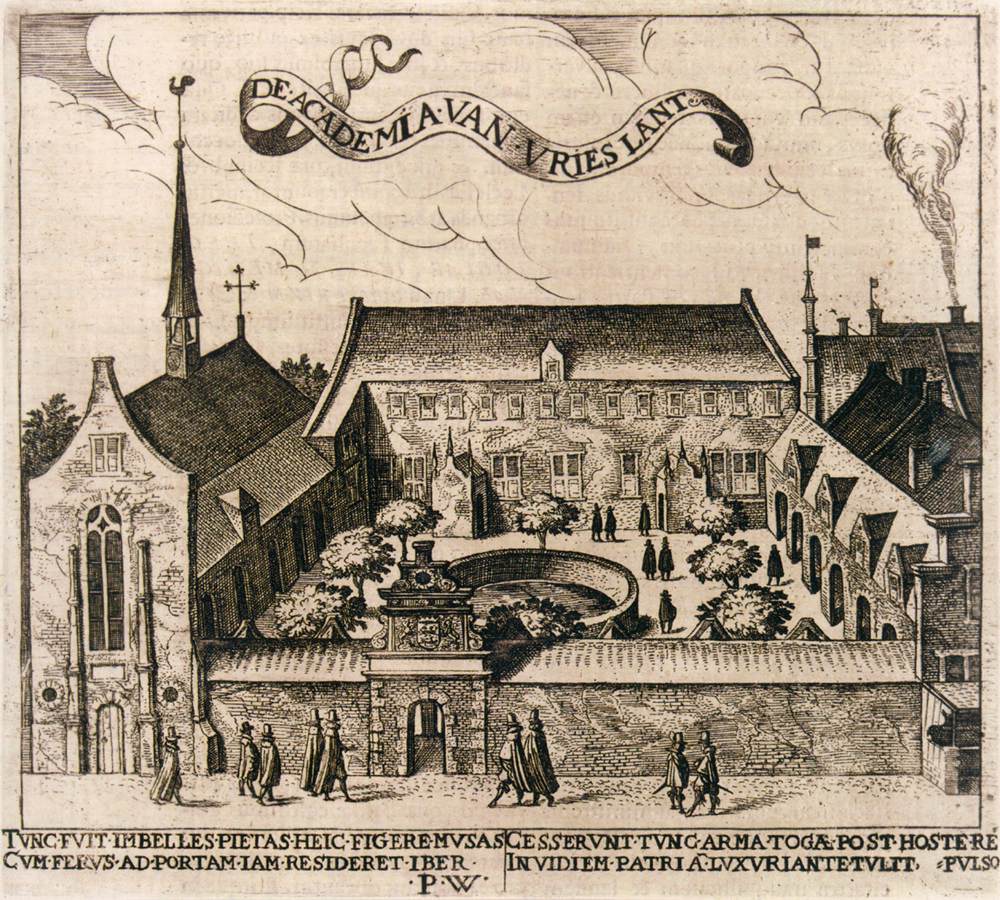 EULER was established, by public-private initiative and support, as a Memorial university with reference to Leonhard Euler and his son Johann, as well as to the defunct but important University of Franeker in the Netherlands (1585–1811). This university was the second oldest in the Kingdom and produced a number of famous alumni including Johann Samuel König (1712-1757). Ironically, König is remembered largely for his disagreements with Leonhard Euler, concerning the principle of least action.

As an institution established within the fullness of the Kingdom of the Netherlands (Curacao being an autonomous country within the Kingdom), it was fitting and indeed important to memorialize and be inspired by a symbolic institution such as Franeker.

This name also honors EULER’s critical funding and support received in 2019 from the intergovernmental organization EUCLID, also named after a famous mathematician. 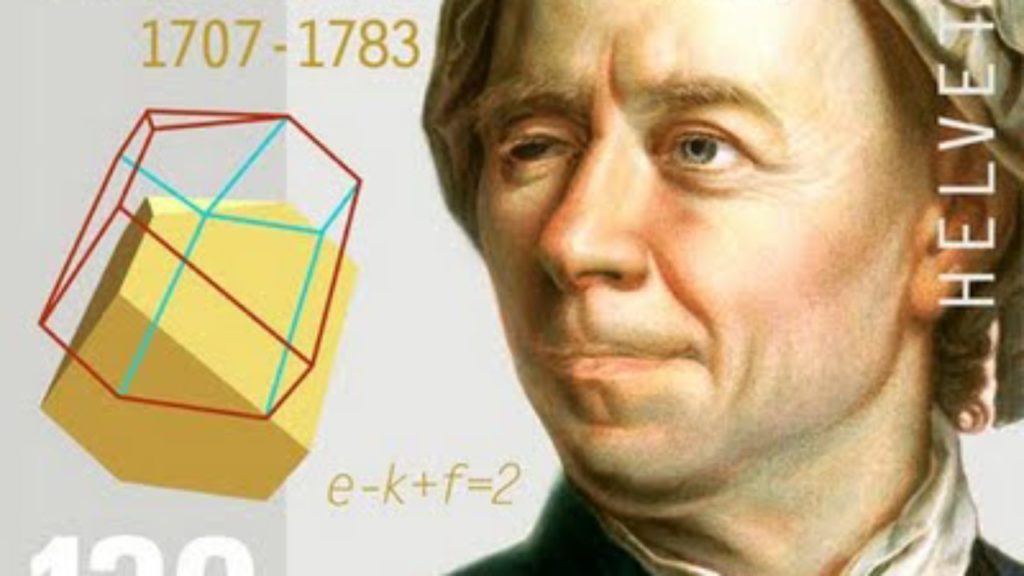