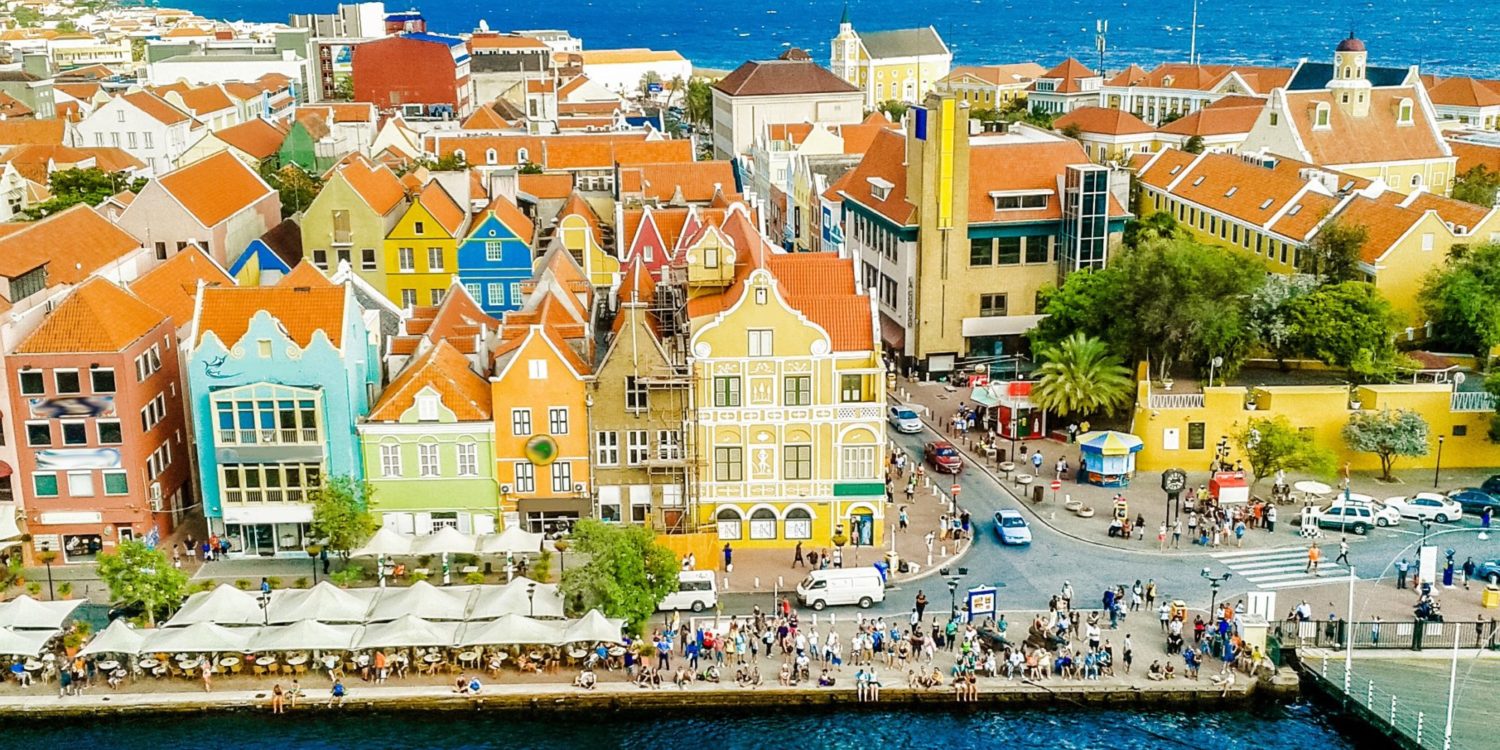 Politically, Curaçao is an autonomous country that is part of the Kingdom of the Netherlands (map below).

Geographically, It is an island located in the southern Caribbean Sea and the Dutch Caribbean region, about 65 km (40 mi) north of the Venezuelan coast. It is a constituent country (Dutch: land) of the Kingdom of the Netherlands. Together with Aruba and Bonaire, it forms the ABC islands. Collectively, Curaçao and the other Dutch islands in the Caribbean are often called the Dutch Caribbean.

The country was formerly part of the Curaçao and Dependencies colony in 1815–1954 and later the Netherlands Antilles in 1954–2010, as “Island Territory of Curaçao”. It is now formally called the Country of Curaçao (Dutch: Land Curaçao). As such, it includes the main island of Curaçao and the much smaller, uninhabited island of Klein Curaçao (“Little Curaçao”). 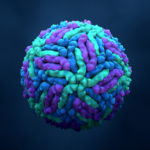 → Next Story: Zika Virus Outbreak on Curaçao and Bonaire, a Report Based on Laboratory Diagnostics Data